We use cookies to personalise your experience and analyse how our site is being used so we can better optimise it for you.See our cookie policy.

How is Machine Learning going to impact web design?

Designers have for long used a simple but highly effective tactic to capture their audience’s attention on websites and advertising - showing the faces of real people. This is because humans are especially prone to paying attention to faces. We find the reason for this when comparing a human brain to the brain of a chimpanzee: The two main brain areas most important for vision (the parietal and nonprimary visual cortex) are enlarged by a factor of 2.5 in humans, including significantly bigger face-selective activity in the fusiform gyrus, indicating that identifying and focusing on faces has been crucial in our evolutionary history. Because of this, it is not surprising that neuroscience and psychology studies have shown that nothing captures attention as readily as a human face directly looking into the camera, making eye contact with the viewer. This is why print magazines prominently feature pictures of people doing exactly this - it is a tried and tested technique. 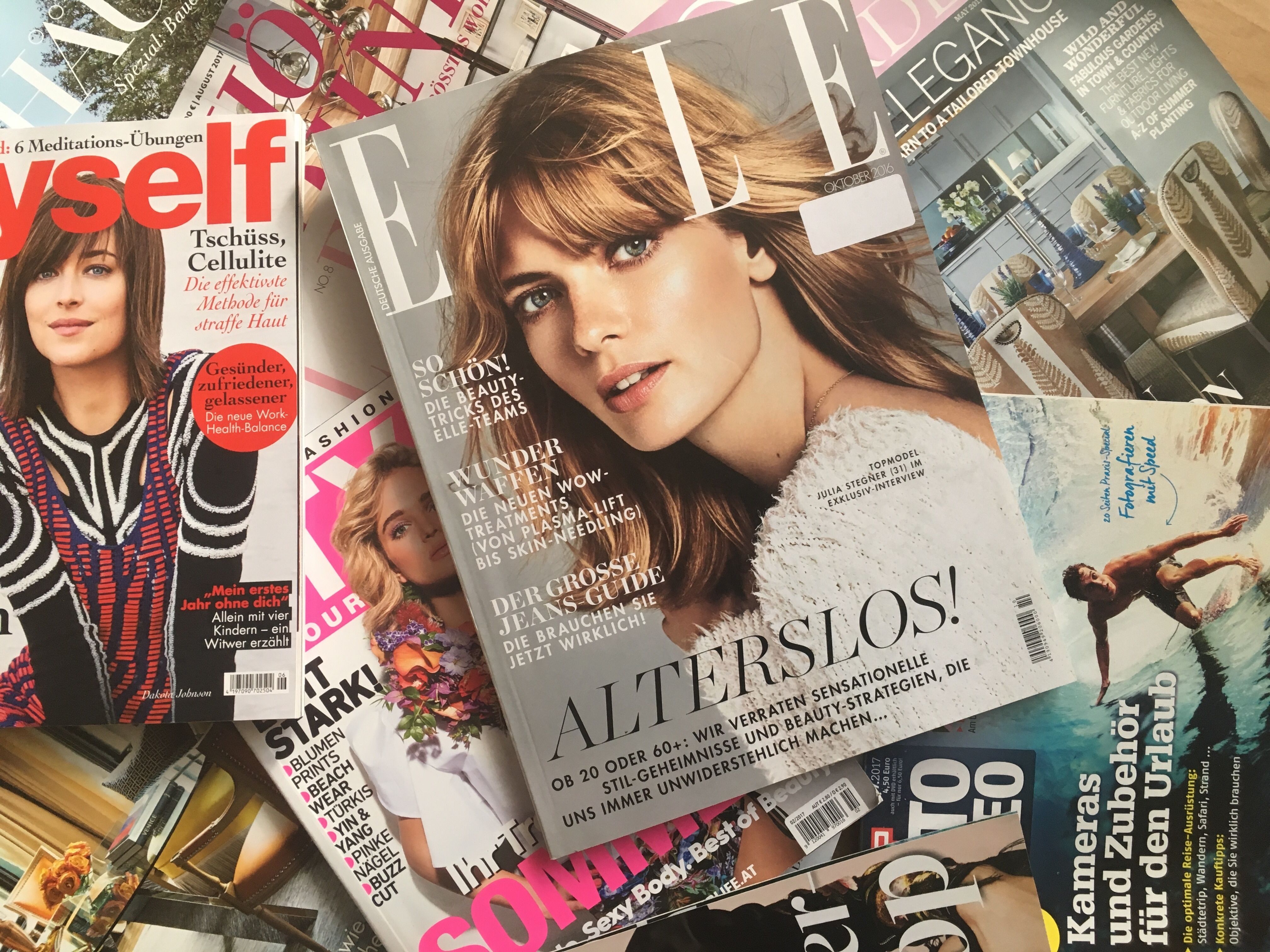 The need for differentiation.

However, with the rise of stock photography, so many companies have turned to using real human faces that, especially in the last years, we have witnessed a shift towards using illustrations instead. This happened because companies have an ongoing need to differentiate themselves from competitors, and to signal the quality of their brand and products to current and prospective customers. After all, there is no way a leading brand can visually communicate why their products or services are worth a premium price, compared to smaller and cheaper alternative brands, if they all use comparable stock imagery.

###The rising popularity of illustrations and animations. Illustrations and especially animations are more exclusive, as they are costly to create. Consumers now have a keen eye for detail, and can easily tell the difference between a template and an original design, based on their quality and product fit, meaning there is a higher barrier to entry in almost all markets, but especially eComm. Established brands, have started to create a highly recognisable look, which still leverages the quirks of human psychology to engage audiences, but also creates distinctiveness from their competitors.

Meta, formally known as Facebook, has undergone such a transition, and has rebranded not just in name, but also through developing an in-house illustration style known as Algeria (Spanish for “joy”), which now make the company immediately recognisable. In fact, Meta’s use of flat shape-based art combined with abstract characters featuring unusual skin tones, elongated limbs and exaggerated proportions, has become so successful that it has started a trend that has defined digital aesthetics. Other big companies like TikTok, Adobe, Google and Apple have also followed suit, featuring somewhat similar illustrations. Again, realistic depictions of humans have been ditched in favour of abstract, bold and highly stylised illustrations, featuring humans with highly variable body proportions, as to direct the attention of the viewer to the part of their body which features the product, which engages focus and increases the likelihood that the user will explore further.

Will machine learning affect the value of illustrations?

However, the tides might be shifting once more. In recent years, we have seen impressive progress in machine learning applied to image generation. Leveraging architectures originally developed for natural language processing (NLP - the automated ability to evaluate text and generate novel passages), OpenAI have shown off capabilities of their DALL-E 2 model, which has been trained on vast libraries of tagged images, and is able to create both photorealistic images and high-quality illustrations based on text commands. With the ability to create elaborate original illustrations, pictures and even web designs with just a single sentence as input, this democratises access to what was previously a mark of exclusivity. 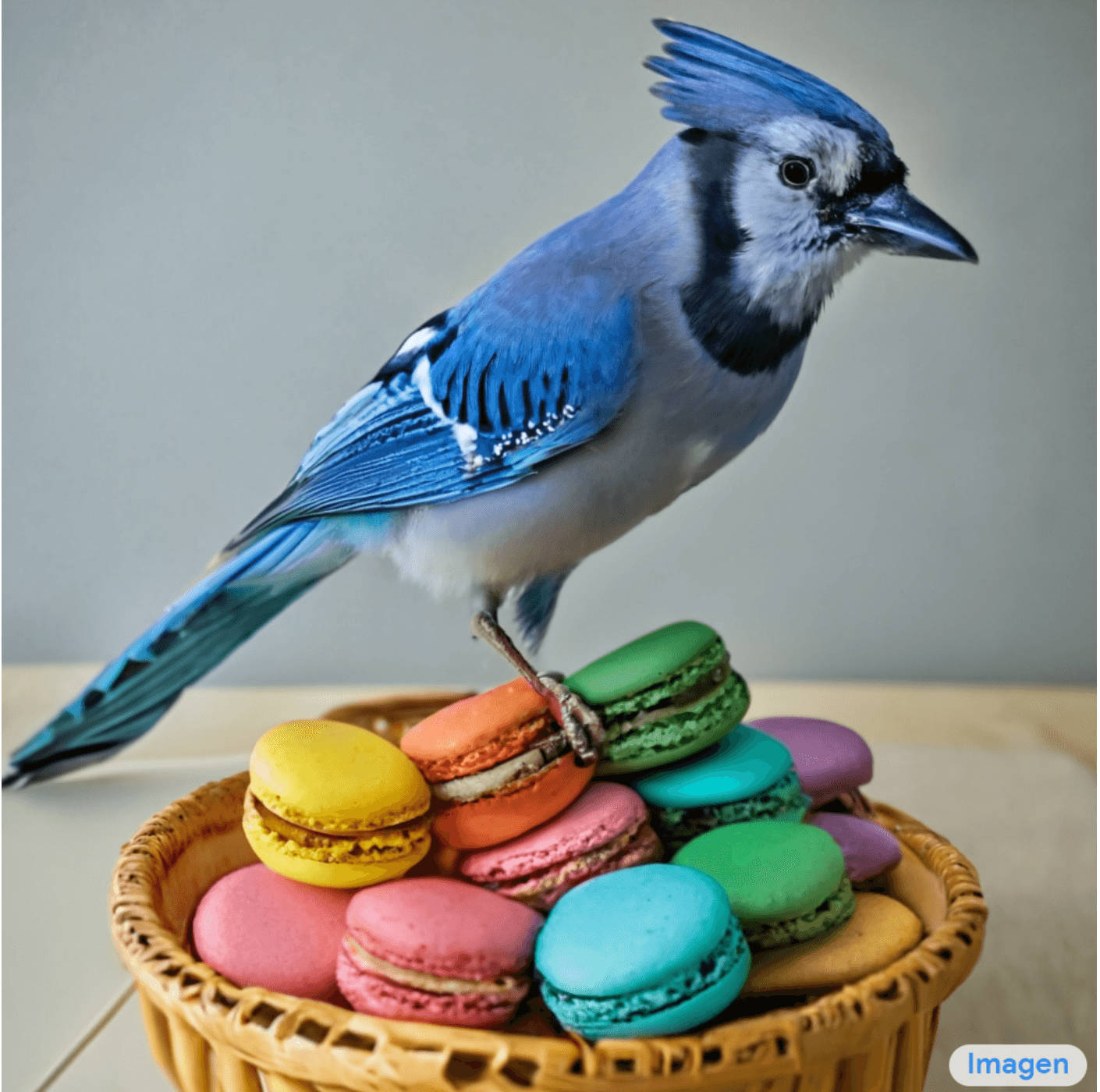 ###So what is next for web design?

We can expect that the value of illustrations will decline as image generation models like OpenAIs DALLE2 or the more recent Imagen by Googles’ DeepMind become more readily available. Their capabilities will increase, extending towards animations, and they will be able to keep consistent styles throughout multiple image generations, so you can keep consistent branding across your site or ads. However, what will remain important is an attention to consistent design principles which are the basis for these prompts. These require an understanding of context, human psychology, current market trends and consumer demands - things which are at present beyond the capabilities of image generation systems.

This brings us back to our original question: how will ML continue to impact design? The answer is a “it depends”. It depends on your business, market sector and your target audience. New tools, powered by ML, will make it extremely easy to copy existing aesthetics or generate novel output with just a single click. However, this is no substitute for genuine understanding of how to best leverage design to connect with your customers and boost your business success!

But don’t just follow the trends… While new tools will aid creatives in crafting a new look for your brand, what exactly that new look should be will depend on human insight generated by in-depth research.

Need help in understanding the design look that’s best suited to the needs of your customers and for your business growth, get in touch with us today.

Other articles
recommended for you

Self reporting techniques, are they damaging your research?

Self reporting techniques, are they damaging your research?